Discontinued  - not available for purchase
Drop-proof your magical, new must-have gadget with the OtterBox Defender Series for Apple iPad 4 / 3 / 2.

END_OF_DOCUMENT_TOKEN_TO_BE_REPLACED

The OtterBox for iPad 4 / 3 / 2 Defender Series will offer your device the ultimate safeguard, with a slim and sophisticated look.

The Otterbox defender series wraps your device in 3 layers of protection. The first layer is a strong polycarbonate shell which carresses your  iPad 4 / 3 / 2 which provides added protection against drops and bumps. The shell features cut outs which are designed to give you access to all of your devices ports and features. 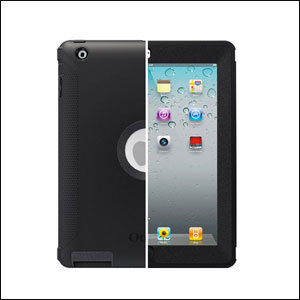 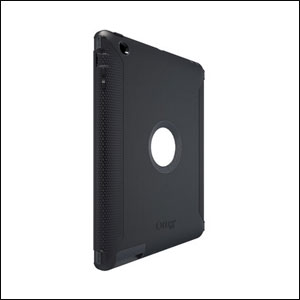 Silicone skin to protect all of your device 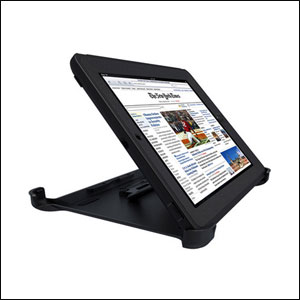 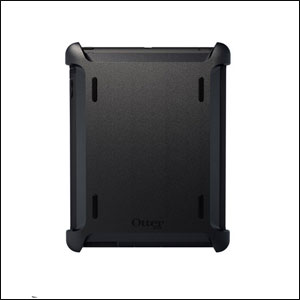 Screen protection built in the protect your devices screen

The final layer of protection is a thermal-formed sheet which covers the screen and keys of your iPad 4 / 3 / 2 to give your device 360° protection at all times.